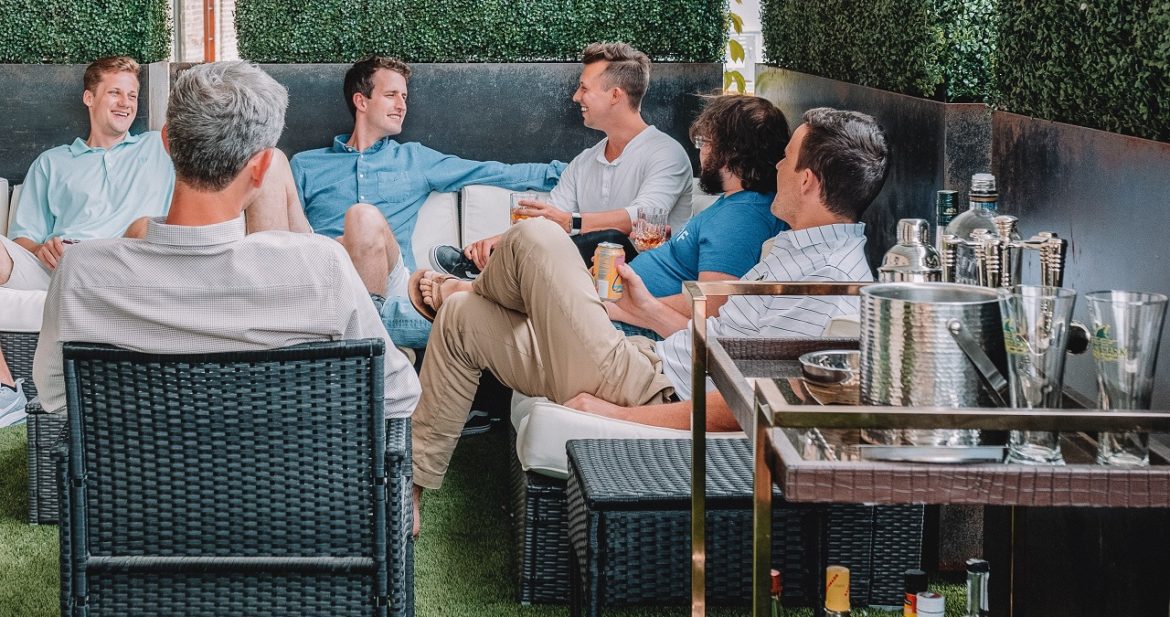 Family Games are, in theory, great games for stronger cohesion among families. In practice, it’s not that simple. As frugal moms, we want our family relationships simple, secure, and healthy.

Finding the right games that interest all members of the family is not the easiest of tasks. Moms have their preferences, and dads have theirs. Children also have their gaming preferences. There’s also that divide between boy games and girl games.

The games do not have to be expensive. Simple games can serve our purpose. We save money by holding simple family games in our homes. They cost next to nothing and are just as effective as other costlier options.

Below is a list of budget-friendly family games that enhances bonding in the home.

They’re games that involve the use of cards. Card games are budget-friendly and fun. No family game night is conclusive without the introduction of cards to the game mix.

Arguably the most popular card game on our list, Spade, is a classic, evergreen game. It has had its root in the United States since the 1930s. The game is for two teams (each team has two players). Although not a common practice, it’s possible for just two players to compete.

The deck has 52 cards. A dealer shuffles the deck and hands 13 cards to each player just before the game commences. The first to cross the 500 point mark is the winning team. Challenge your family to a set of spades and watch the blossoming effect.

Also known as the Egyptian Ratscrew, it is a very competitive and fun game. There’s hardly any dry spell or dull moment throughout the game duration.

How long the game lasts depends on how aggressive and competitive the players are. It’s a tasking game that can last as long as five hours.  Also, the game can last for just five minutes. Without a doubt, it is an attractive game everyone can enjoy.

Spoons, the game, has nothing to do with the kitchen utensil. It’s an intelligent card game for multiple players and has no use for spoons. Also known as Pig and Tongue. Children and adults can play this game.

The rules of the game are easy to understand. It can accommodate as few as three players. It’s best to play with a large number of players. 6-13 people are the ideal players’ range to enjoy the game properly.

It’s similar to Spades and Egyptian War with a standard deck of 52 cards. The goal of spoons is to collect four same cards before your opponents. If you fall to realize this goal, the next goal is to avoid finishing last.

Invite your family regularly for games of spoons. Remember to bring enough snacks and home-made drinks to the game arena.

Release your family’s spirit of competition with the classical or new board games. Buy a physical board game or download an e-board one to serve your purpose. Board games are fun when played with lots of participants.

The game of monopoly is the most popular board game in the world. Lots of financial and economic lessons families can pick up from the competition. Hasbro is the current publisher of the game. Since 1935 when it was first published, the monopoly has dominated the board games market.

A monopoly allows for multiplayer action, best for two to four players. In the monopoly set, there are two six-sided dice, the community chest and chance cards, tokens, and paper money. Players roll the dice and compete to buy houses, collect rents and trade properties.

The goal is to push your opponents into bankruptcy to emerge the winner.

Gather your family members for monopoly games. Reward the winner and see how interesting and real the game becomes.

The murder mystery game is an exciting game to play with family. It’s also known as Cluedo. Owned and published by Hasbro, the game awakes the detective instincts in players. As little as two players can play the game. It’s maximum is six players.

The whole objective of the game is to solve the game’s murder case. Every player is a suspect in the case. Players move around the board to gather clues from other players to solve the mystery.

It’s an exciting board game with lots of suspense. Assemble the flock for regular game nights.

Go on a hunting trip just within your home space and play with water guns. The list of outdoor games is limitless. Hunting is a particularly interesting outdoor game. Buy rifles for adults and toy guns for kids. You do not want to injure the kids.

Hunting doesn’t have to include the whole family. Encourage only mature members to hunt with rifles. For better tracking of games, buy a rifle scope. With this tool attached to your gun, you enjoy more accurate hunting results.

Who says you can’t play the best family games from home? Card games, board games, and outdoor games are just a few ideas out of a pool of options. These games are budget-friendly and simple to play. With the right incentives, they can strengthen family bonds.

Previous Post: « 5 Maintenance Tips for Your Country Home
Next Post: Culinary Tips for Moms to Simple and Practical Spice Their Dining Tables »

At Home Sweet Homestead, we provide frugal moms with ideas to make their homes lovely and sweet for the entire family. 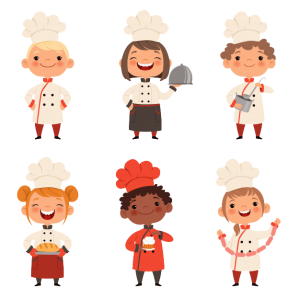 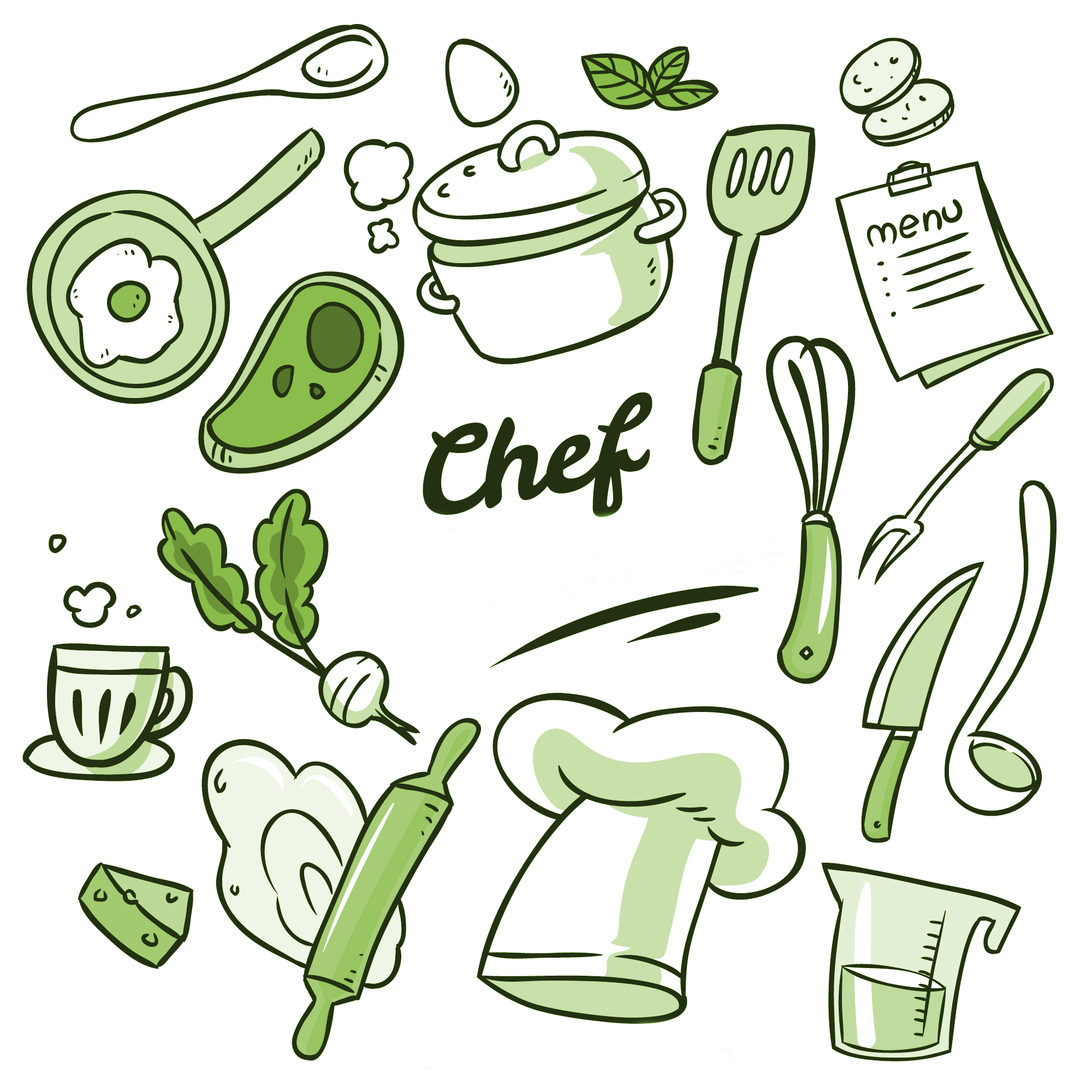 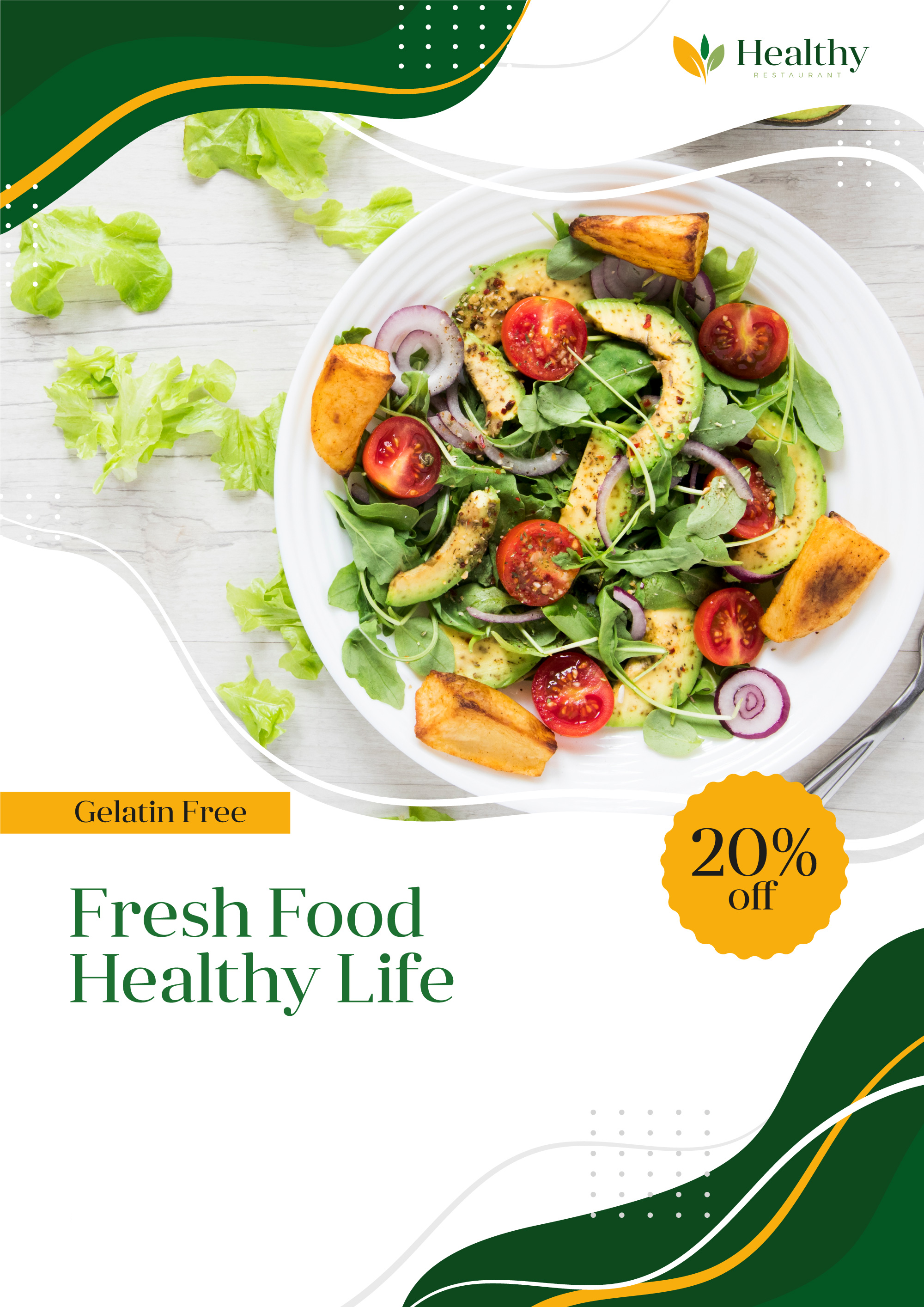